The Stan Kelly Memorial Lecture was established by the ‘modest member’ Bert Kelly, in honour of Bert’s father Stan.

William Stanley Kelly was a member of the Commonwealth Tariff Board from 1929 to 1939, an advisor to the Commonwealth Prices Commissioner from 1942 to 1948, chaired the Joint Industry Advisory Authority from 1951 to 1953 and was a member of the Consultative Committee on Import Policy from 1952 to 1960. Because of his rural interests, he was long interested in reducing tariffs which he saw as an indirect tax on rural producers. He was a lifelong champion of free trade.

The Lecture is held every two years, and is one of the Economic Society of Australia’s most prestigious events. 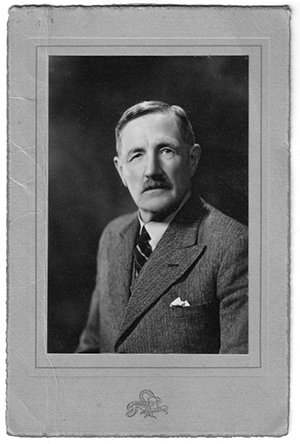